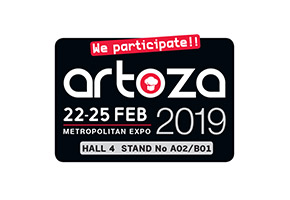 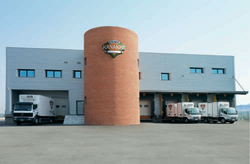 The well organized sales and customer service departments of STELIOS KANAKIS  S.A.  Northern Greece are at the disposal of the Company’s clientele on a daily basis, while its newly developed distribution network distributes directly the Company’s products in the whole of Northern Greece through privately owned, new technology reefer trucks.

Inside its premises operates also the Thessaloniki Center of Gastronomy, a modern professional training center for pastry, bakery, ice-cream, catering and cooking applications, which gives the opportunity to professionals of Central and Northern Greece as well as to foreigners from the neighboring countries to attend live demos performed by distinguished foreign chefs, theoretical and practical workshops by the Company’s technical department as well as high – level seminars in cooperation with the leading French gastronomy school Ecole Lenôtre.